Greeting from the Head of the Department 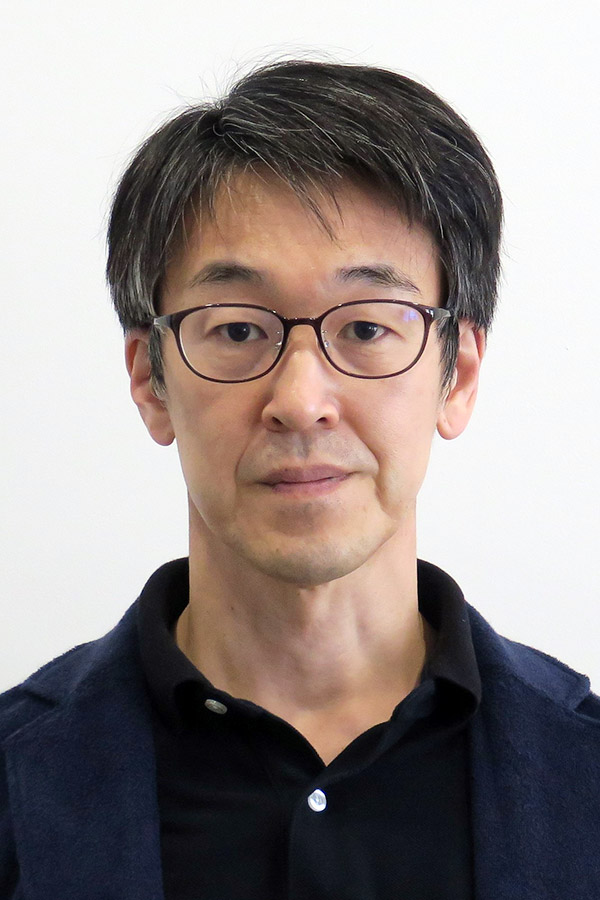 The Graduate University for Advanced Studies(SOKENDAI) was originally founded in 1988. In April 2004, it was relaunched as one of the national university organizations. The university, which is headquartered at its Hayama campus in the Kanagawa prefecture, is composed of departments and programs run by the Inter-University Research Institutes from all over Japan. As the foundation institute, the National Institute of Polar Research of the Research Organization of Information and Systems is responsible for the graduate school education of the Department of Polar Science. Since 2006, the department has transitioned to offering five-year integrated doctoral programs, in line with other departments of the School of Multidisciplinary Sciences.

Nature in polar regions is conditioned by the interactions between space, the upper atmosphere, the hydrosphere, the geosphere and the biosphere, with the whole Earth constituting a massive natural system. Polar science serves as a foundation for a broad range of fields connected with this natural system, with the purpose of elucidating various physical, chemical and biological processes of the system, as well as their mutual interactions, from a perspective that sees the Earth as a seamless system.

The Department of Polar Science conducts education and research focused on natural phenomena occurring in the regions of the North and South Poles, embracing a view of the Earth as a global-scale environment. In this, we strive to cultivate outstanding researchers equipped with advanced research and the ability to work as field scientists.

The academic staff members of the department are achieving excellent results in their respective fields of endeavor, and work actively both within and outside Japan. With our move in 2006 to a system of five-year integrated doctoral programs, our academic staff organization has been vastly enriched. The department’s lineup of academic staff with descriptions of their education and research activities is detailed on our website, so please refer to this. Since contact information is provided for each academic staff member, you can put your questions to them at any time.

Since its inception, the Department of Polar Science has turned out a total of 78 graduates with higher degrees. A list of these alumni, which may be useful for you in selecting research topics, is also available on our website.

The department welcomes students with the desire to take up the new and emerging challenges of polar science in the new Reiwa era.

Course and fields of education and research guidance

The Department of Polar Science offers a single course (Polar Science), encompassing four fields of education and research guidance. Outlines of these four fields are given below.

The space and upper atmosphere above polar regions play an important role as media through which electromagnetic energy reaches the Earth, as part of the total flow of energy from the Sun. The education and research activities of this group deal with understanding the various electromagnetic phenomena, such as auroras, that arise in the space and upper atmosphere above the poles and with energy transport and energy conversion processes.

Polar regions play an important role in global-scale climate and environmental systems, through their contribution to cooling the Earth. Both poles exert a powerful influence on the Earth’s environment, as evidenced by the fact that the ice sheets of Antarctica account for more than 90% of all the fresh water present on the surface of the planet. This group engages in education and research concerned with elemental processes of the Earth’s atmosphere, snow and ice, marine and sea ice systems, as well as the natural phenomena that arise from these elemental processes.

This group pursues education and research on the evolution of planetary materials, on the formation of the primitive crust of the Earth after the birth of the planet and the growth and separation of Gondwana, on the cooling of Antarctica due to continental drift as well as the development and historical variation of ice sheets, on current crust and sea surface changes due to ice sheet variation. This research is based on samples and materials collected in Antarctica, such as rocks and meteorites, and gravity and earthquake records, as well as data from earth observation satellites.